Main Issues in the Current Healthcare System in the US 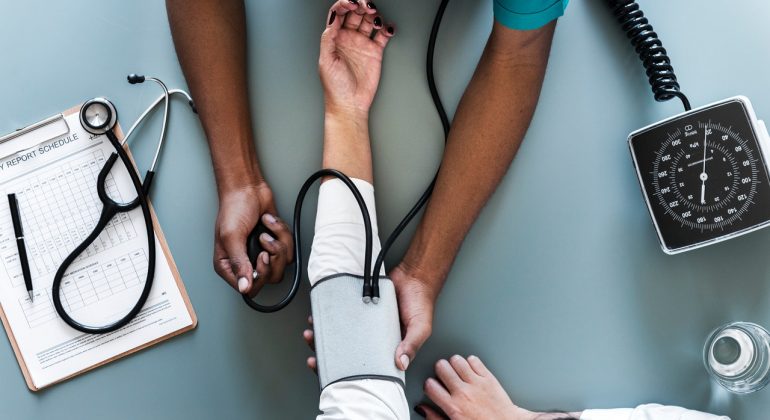 The current healthcare system in the US is a very hot subject among politicians in the Republican Party -which holds the majority of votes in the Senate and is also the party leading the White House today and the Democratic Party- and the Democratic party. These extended discussions are of course directly proportionate to the importance and the impact it has on millions of American citizens lives in terms of their health and economy. Therefore, even though this is a complicated topic to understand here are a few things to highlight about why is the US Healthcare System so expensive and yet so broken?

The problems with the United States healthcare system are first, the country has the highest per capita health expenditure and a large percentage of its GDP goes right into health care way more than any other country. Second, the United States is the only high-incoming country that lacks universal health insurance coverage; although after the Affordable Care Act-aka Obamacare- the country made great efforts to expand that coverage making it mandatory to everyone to have health insurance; plus, the country invested over one trillion dollars in the subsidiary health care system Medicare. However, this decision also made more Americans face higher income deductibles and out-of-pocket costs at a greater scale in comparison to other citizens of other countries.

To this point is evident that the major issues the healthcare system in America have as the study shows Access, Administrative Efficiency, Equity and Health Care Outcome. To try to understand why the States falls short on access then it’s crucial to see what people say about affordability regarding the cost of health care. In this aspect, politicians in America are focused on getting more people health insurance than studying the best approach to lower the cost of medical care that will open the door to “broader access to care, lower insurance premiums, and ultimately better health” as Griff Jenkins would say. Nevertheless, the preferred strategy which was to force million Americans into getting health insurance cost the government over 1 trillion dollars in tax revenue to “subsidize premiums and adds numerous regulations and taxes, many of which counterproductively increase premiums”. The result, getting any health care in America is expensive, to say the least, therefore even though many citizens have insurance very few have quality care and access to precise and accurate medical care.

On the other hand, in terms of administrative efficiency the United States ranks last because there are too much paperwork conflicts regarding coverage, therefore as OLGA KHAZAN wrote “coverage, in general, is great, it’s not ideal that different insurance plans cover different treatments and procedures, forcing doctors to spend precious hours coordinating with insurance companies to provide care.” This is significantly important when it comes to quality medical care, time-saving to have come up with a good diagnosis, and ultimately to actually perform the best approach in a procedure on the patient. These key decisions do affect the health outcome of a patient in a life-threatening situation.

In addition to it, there is another distinctive indicator that shows the negative consequences of the system major issues, this is related to the America life expectancy at age 60. For the past decade, the life expectancy of an average American dropped to 60 as a result of failure in quality health care, difficulty to get access to health care and an “inefficient and under-resourced primary care system”. Primary care is the first step to not only preventing chronic diseases but to assure people a healthy control in every stage in their lives. Therefore, any primary care physician should be able to have seamless coordinated care between them and the specialist, so they can have the best approach a patient can hope for.

The reality is much harder, and the average American is paying it with their quality of life and well-being. To conclude, the major issues in the current health care system in America come as a consequence of knowingly overlooking the main problem. This occurs because the people making these decisions are not part of the health system, instead they are politicians that choose to come up with strategies to deal with the consequences instead of dealing with the problem itself. The cost of medical care itself is the core problem to deal with, not the consequences such as premiums and coverage, at least that is what experts say.